Come, O Shah-i Mardan. Allahu Akbar. As Allah is Akbar, the Greatest, His grant also possesses the greatest strength. Ask nothing of anybody else. wa-btaghū ilayhi l-wasīla (5:35) Look to find wasīla. What for? In order to gain even greater closeness to Allah Almighty. When wasīla is mentioned, look for the means to draw near, Allah, Allah, Subhan Allah. If a person plans to pay a visit to the Sultan, he seeks the means to do so. He seeks one who will introduce him into the presence of the Sultan. O heedless person, why don’t you seek the means of gaining access to the Presence of your Creator? wa-btaghū ilayhi l-wasīla. (5:35) O our Lord, grant us strength! For the sake of His Beloved (sallallahu alaihi wa aalihi wa sallam). This is an important point. Seek the means to draw near to Him, the Lord of Might and Glory. Come, O Shah-i Mardan, come and be our means of drawing near. All you who are in attendance, marhaba. And all of you listening, marhaba.

Let there be comfort and ease. inna ardī wāsi‘atun, fa iyyāya fa‘budūn. (29:56) There is no limit to My Dominion. However, inna ardī wāsi‘atun, fa iyyāya fa‘budūn. (29:56) He says: Do not look at My Dominion, look instead at My Kingdom. wa-btaghū ilayhi l-wasīla. (5:35) In order to reach to My Kingdom, you must look for the means to approach. Ya. Seek such means. For us it is Shah-i Mardan, he is our means for drawing close to Him. Because of him (S.Mardan) we have light, and joy, and cheer. He who forgets about Allah, he has neither gladness, nor ease, nor happiness. It is a shame for him. You must seek to draw near to the Lord of Glory. You must seek Nearness to Allahu Dhu l-Jalāl, the Sultan. O our Lord, let us be among those who understand this. 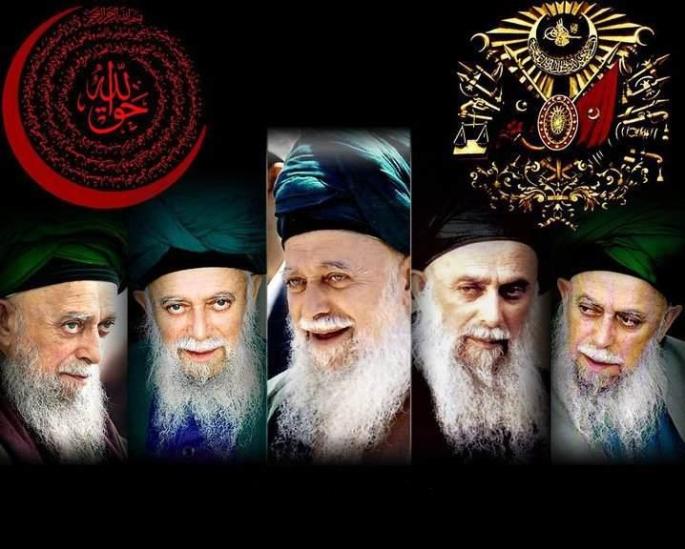